This project was initiated after several years of experiencing co-creative practices in various contexts. These principles have their roots in both: ancient lineage of knowledge known as shamanism, mystery schools, spiritual teachings… on one hand, and in the recent work of Machaelle Small Wright, an american co-creative scientist, who developed a groundbreaking body of knowledge to access and to work with Nature Intelligences.

During these years of experiencing, an important part of the work took place yearly in a small island on the West coast of France, Ile d’Aix. A group of curious people gathered there every summer to learn about themselves from the perspective of nature. Since then every year people gather and make themselves students of the living forces that surround us on this planet and beyond in the universe.

“Living Principles” came as a result of this inquiry. An extended way of learning and of sharing experiences. It became clear during the last years that a global awareness of the need to connect with other people and with the living forces of nature is emerging. A global network is taking place, where a redefinition of the ways, beliefs and behaviours we have been using as humans, are being questioned and redefined according to a larger perspective.

It also became clear that groups of people are being prepared for a transition of awareness toward our life on earth in the coming decades and centuries. This project is one of them.

The concept behind Co-Creative Awareness is to become an umbrella under which many projects can take place such as: 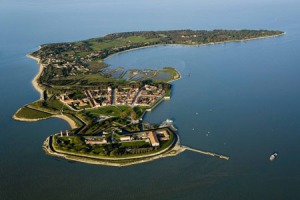 Ways of Moving and Being Moved

Ways of Moving and Being Moved